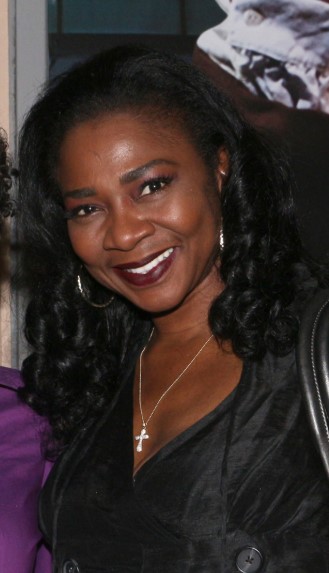 Goodspeed Musicals has announced the cast for its upcoming production of Thoroughly Modern Millie, set to run April 21-July 2 with an official press opening May 10. Denis Jones will direct and choreograph, with Michael O’Flaherty serving as music director.

Ramona Keller will make her Goodspeed debut as ‘Muzzy Van Hossmere’ which was played by Sheryl Lee Ralph in the original Broadway production. In 1922 New York, all the modern girls are sporting bobbed hair and heightened hemlines! Newcomer Millie is no exception, jumping headlong into a makeover and a dizzy plan to marry rich—until she falls for a penniless charmer. Her jazz-kissed adventures are crowded with a flurry of flappers, a runaway heiress, a nefarious landlady and more. A mix of madcap mistaken identity, high-spirited show tunes and tap-happy dance has more kick than bootleg gin in the Tony Award-winning Best Musical.   Book by Richard Morris and Dick Scanlan | New Music by Jeanine Tesori | New Lyrics by Dick Scanlan

← “Hamilton” Isn’t The Only Show Standing Up To Donald Trump
Video Montage of ‘Thoroughly Modern Millie’! →

Check out my Music

Buy a copy of 'Liquid Courage on Amazon