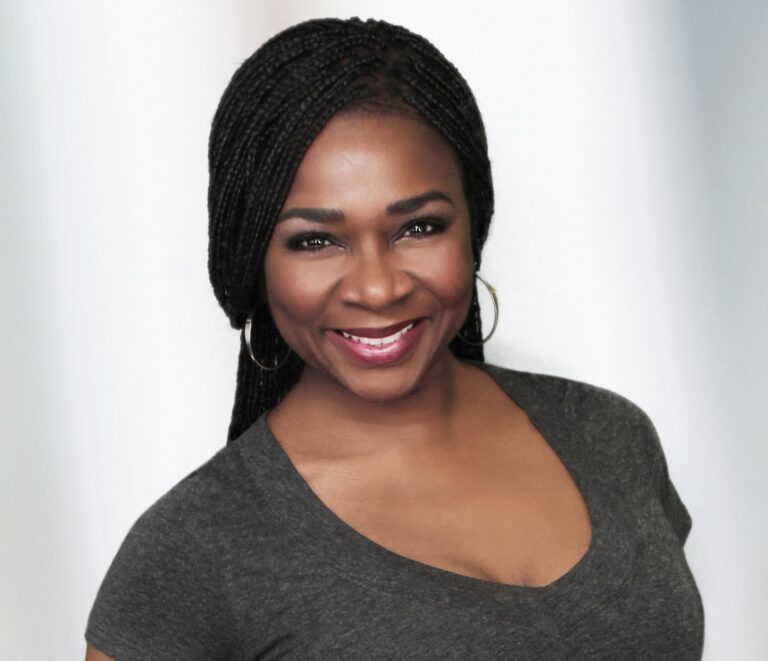 The eye-opening Alice Childress play examines racism in the American theater in the 1950s
BY PAM KRAGEN
FEB. 4, 2022 Via The San Diego Union Tribune

San Diego-based stage director Delicia Turner Sonnenberg and veteran New York actress Ramona Keller both got to see that Broadway production before it closed on Jan. 9. Now they’re working to bring the play to the Old Globe this month. Turner Sonnenberg, a Globe resident artist, directed the production and Keller stars as Wiletta.

“When I did it at Moxie, it was like a discovery of an old diamond,” Turner Sonnenberg said. “Now in the post-George Floyd era, the pandemic and We See You White American Theatre (a 2020 manifesto that demanded more opportunities for artists of color), the play felt more relevant than ever. A few years ago, this would have felt like a funny and biting period piece, but now that we all have our blinders off, you can’t help but draw the relevance to today.”

Keller, a Brooklyn native with a long career on and off Broadway, said she was struck upon seeing “Trouble in Mind” how not much has changed for Black theater artists in the past 67 years.

“I was sitting there thinking they could have written this yesterday,” Keller said. “It made me think about this author and how bold she was to write that back then. There are some writers now that have stories that nobody will ever hear because they’re not bold enough to tell them.”

Although Wiletta’s outspokenness endangers her career, Keller said playing such a brave and truthful character is uplifting.

“When I got to the end of the play for the first time in rehearsals I felt hopeful and powerful because I stood up for myself. I felt empowered, like something changed in me,” Keller said.

Just as it was in the 1950s, the American theater industry today is still dominated by White leaders who produce mostly White playwrights. But Turner Sonnenberg said she is beginning to see progress, and she hopes the promises of inclusivity she has heard over the past two years are borne out.

“This feels like a time for change. I’m hopeful that there is action rather than just words,” Turner Sonnenberg said. “My favorite quote from Alice Childress was that she said ‘people aren’t ahead of their time, they’re just choked during their time.’ That’s true. This is one of those things I hope we stop doing: choking people in their time because we’re not ready for it.”